The Colosseum is a battle content that you can play at any time.

Your ranking is determined by the number of victories you win until your life is disappeared. Depending on your ranking, you can earn GOZO and Winners Ticket as the reward.

Battle and reach the higher Layer!

The following variable factors are the main features.

Rewards at the Coliseum

[Added on 2021.08.17] Colosseum Points have been renamed Layer Points, and the calculation formula has been updated.

Coliseum rankings are determined by the cumulative total of Layer Points (LP) you got according to the rankings of each term. If there is more than one user with the same LP, the user with the higher rank in the final term will be considered higher. 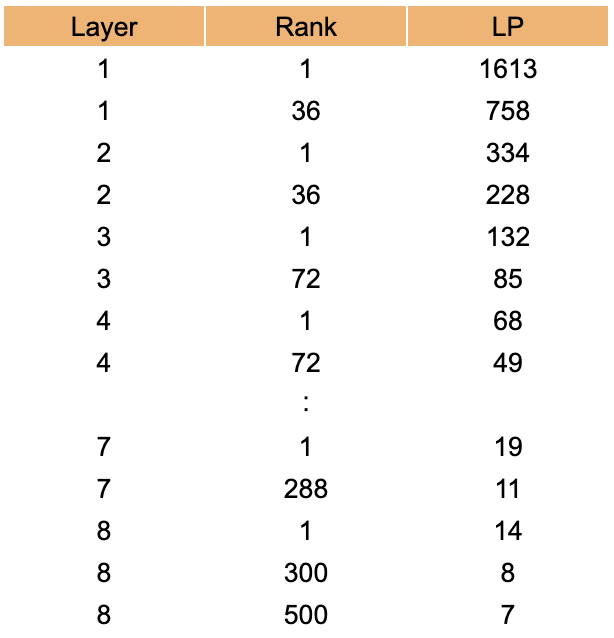 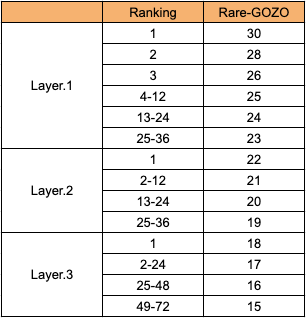 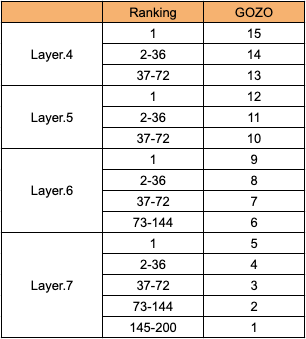