Duel Cup is one of the PvP content that you can join from Battle, Duel Cup.

Duel Cup is one of the PvP content in MCH. You can participate to that from Battle -> Duel Cup.

Winning battles between players will determine the ranking for each event, and the top finishers will receive various rewards. 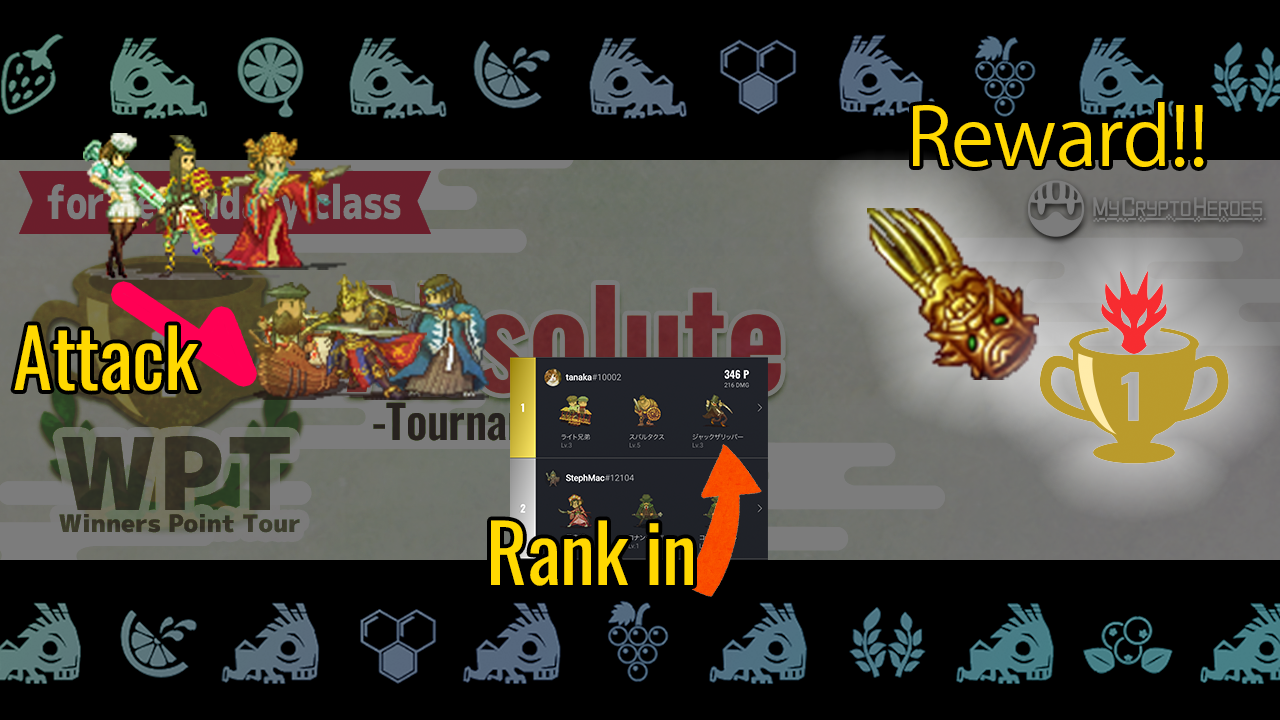 How to enter the Duel Cup

Please check the link for details. 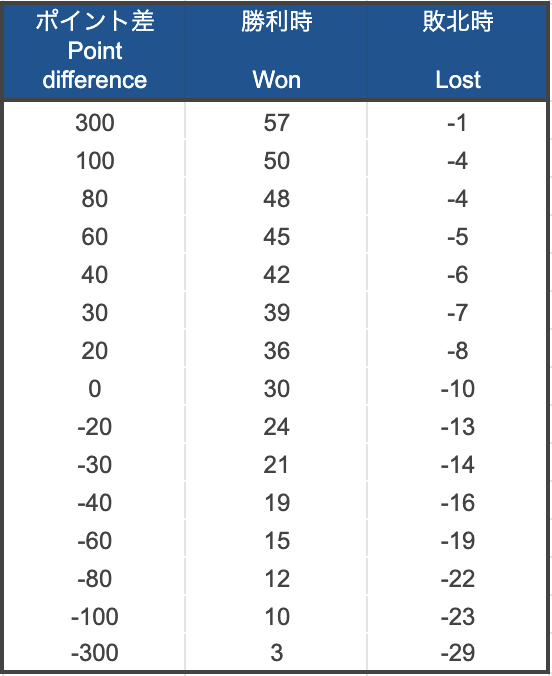 You can’t attack who you have already won on the same DAY. *When you lose, you can try to attack again.

When you and the other player are the same ranks